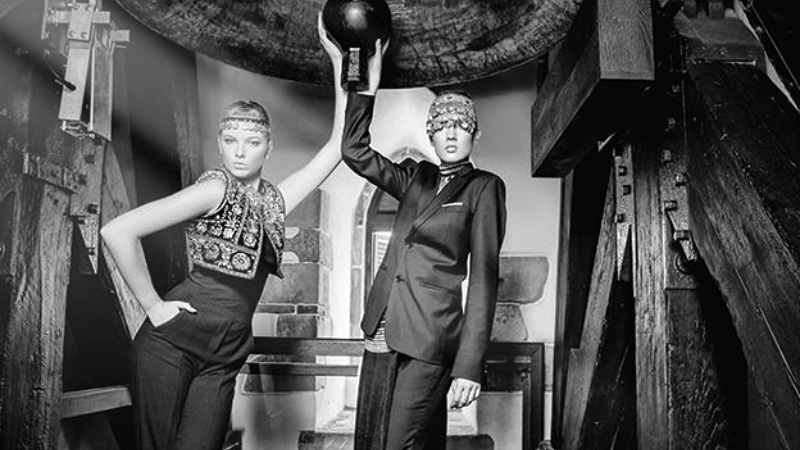 I’m sure that many of you heard about Avanpremiere Fest, but for those who didn’t, I can tell you that is one of the most important Romanian fashion events. I had the pleasure to take part in 3 editions of this amazing event but this year I wanted to share my experience with you, my dear virtual friends.

This year, the protagonists were 10 incredibly talented Romanian designers:

Even if it was difficult to choose only 5 SS’16 outfits from a variety of textures, materials, colors and trends, my final decision is the following: 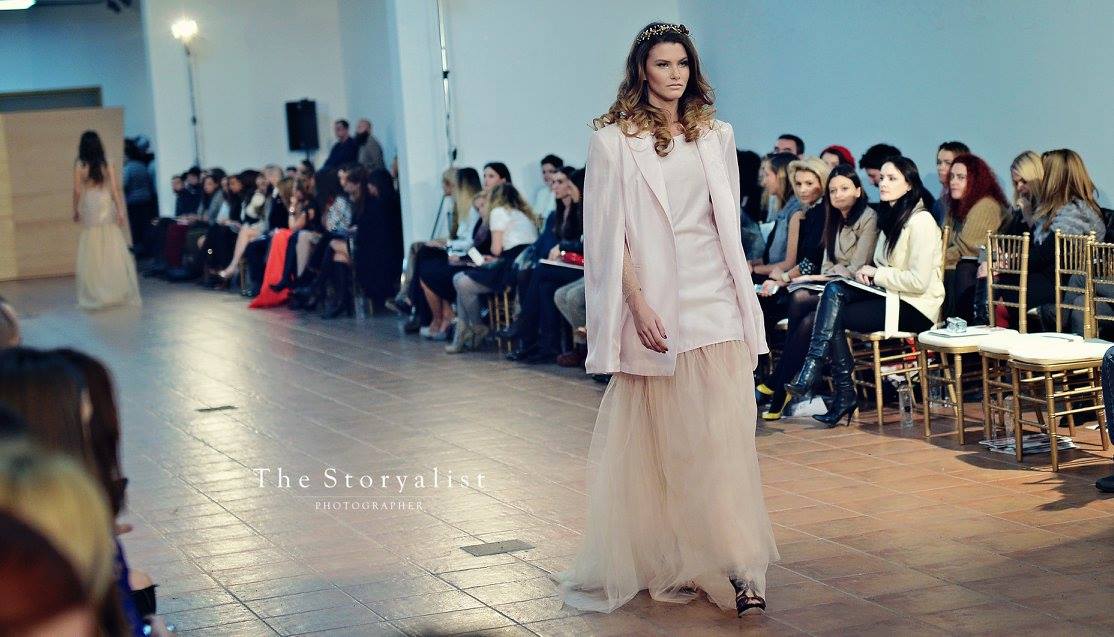 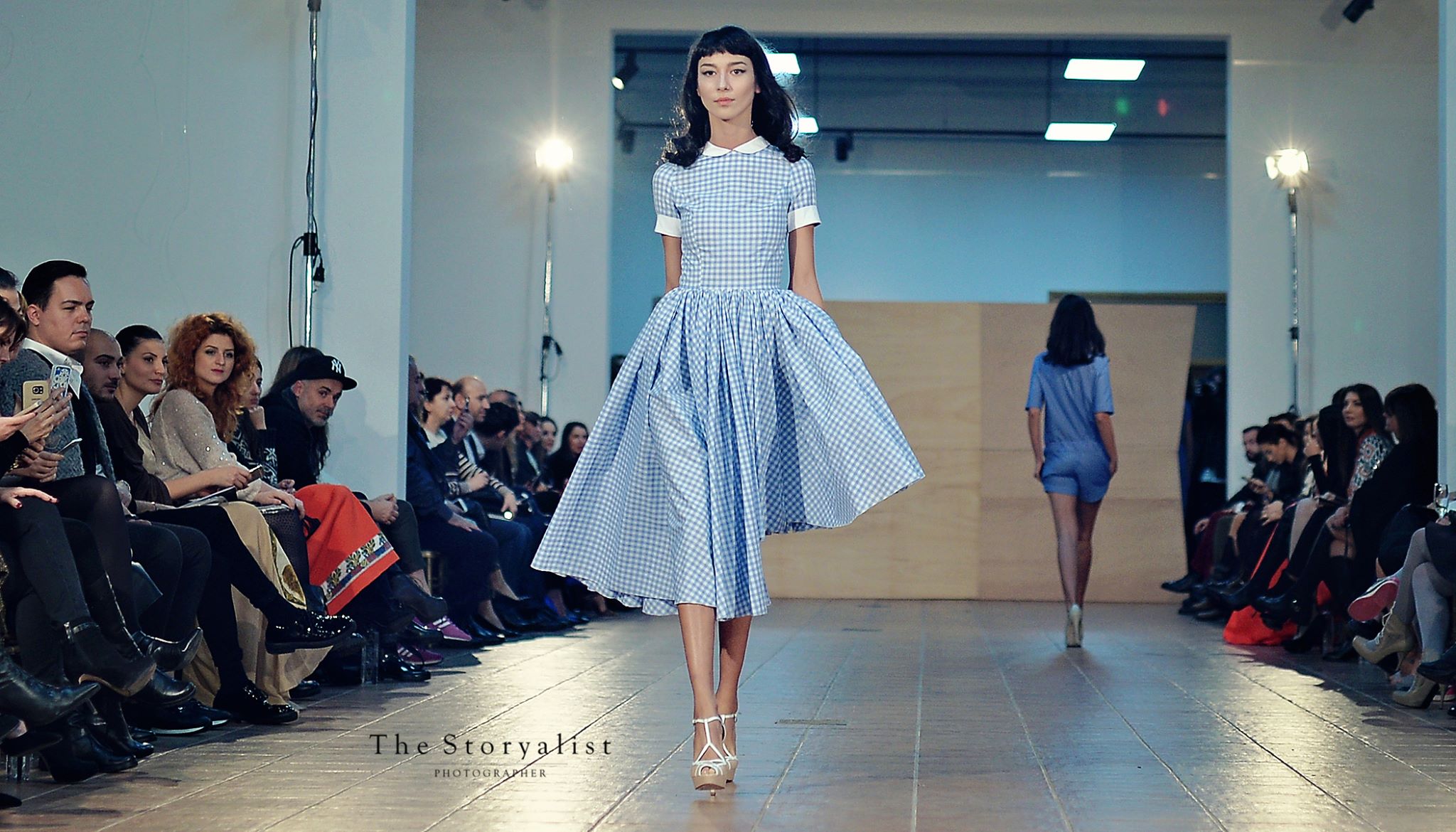 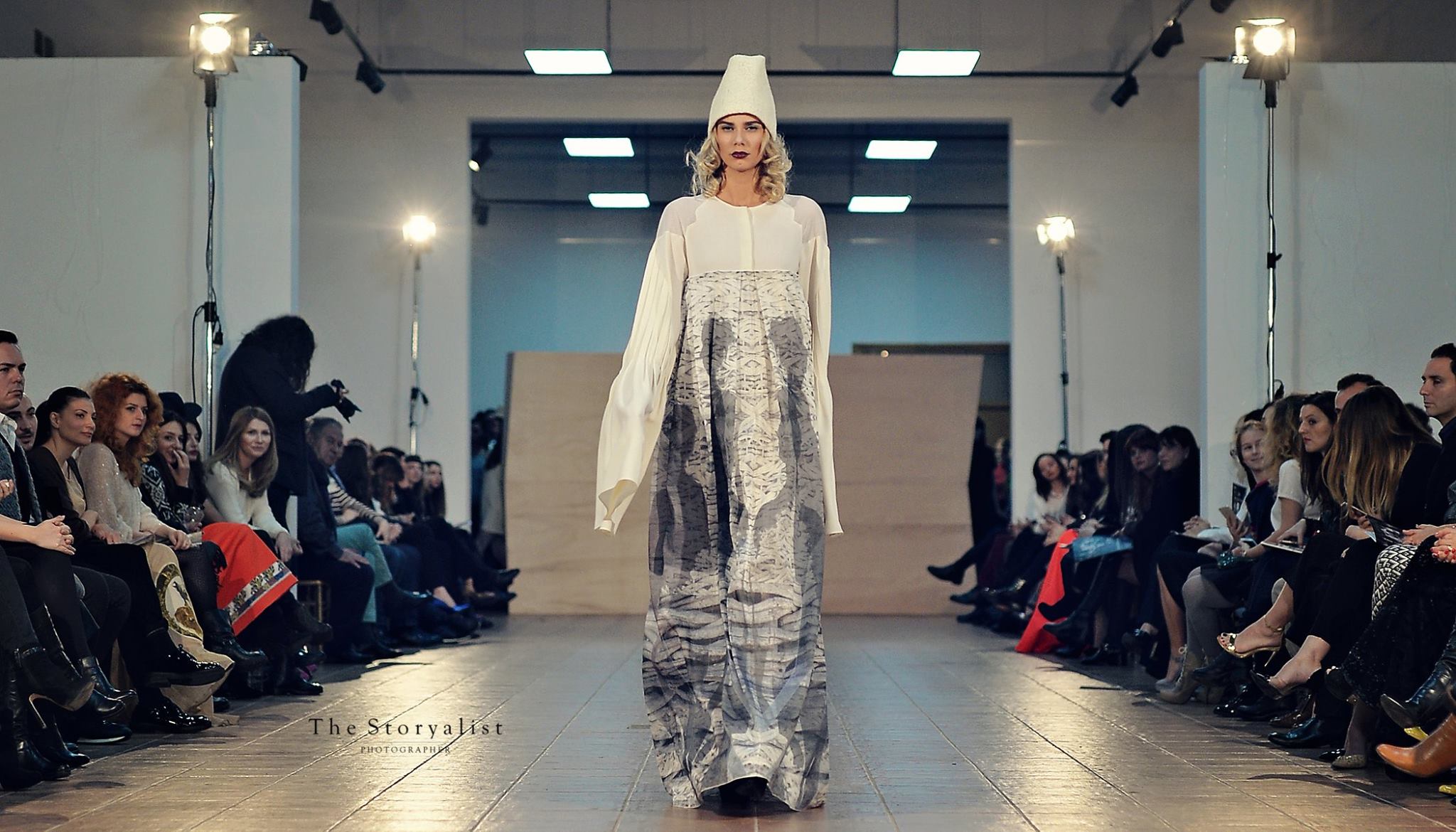 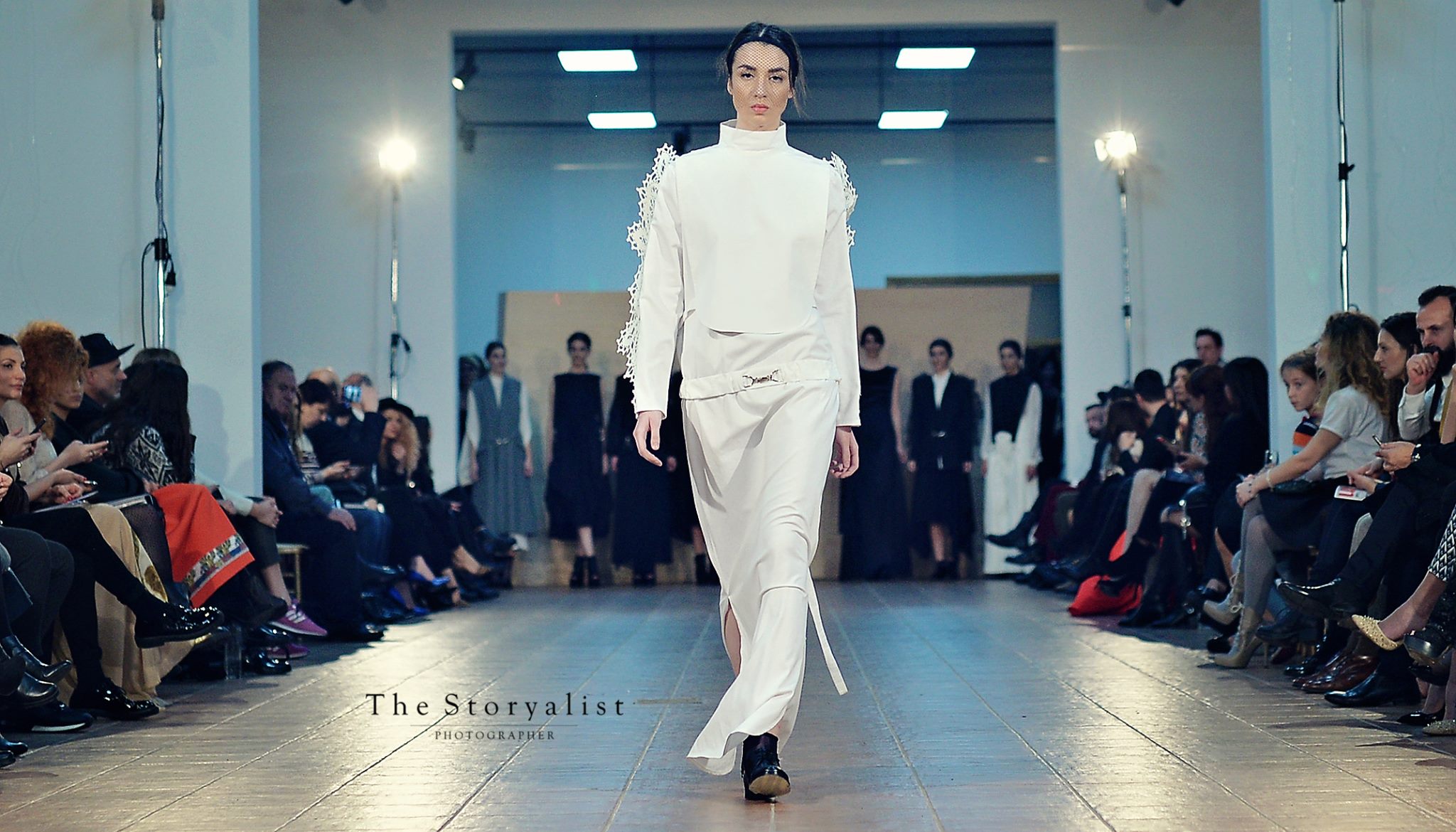 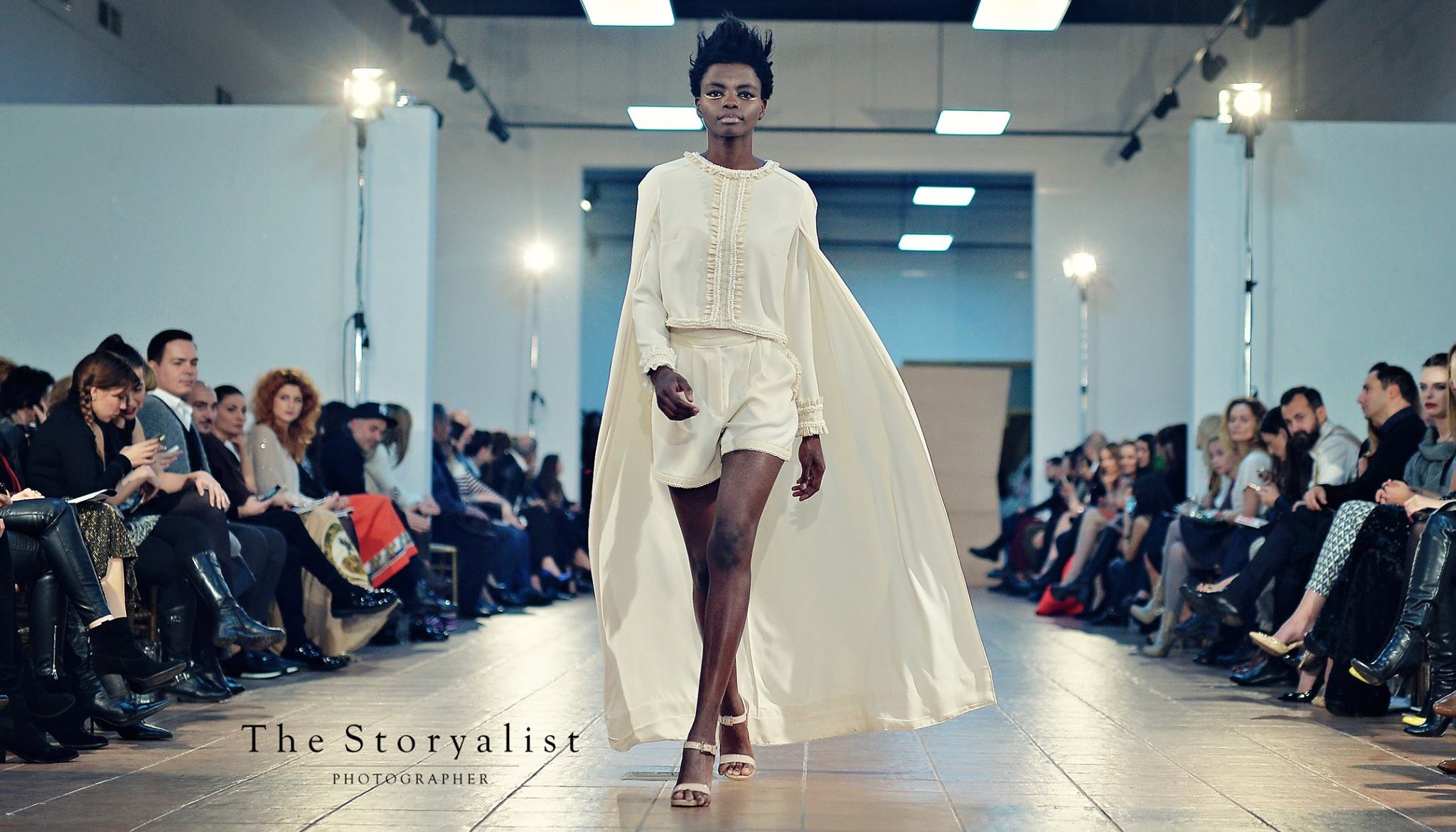 Is it inspiring? Which is your favorite? Which one is the most suitable for your style?

Warning: Illegal string offset 'username' in /home2/lastminu/public_html/newblog/wp-content/plugins/instagram-slider-widget/includes/class-wis_instagram_slider.php on line 821
No images found!
Try some other hashtag or username