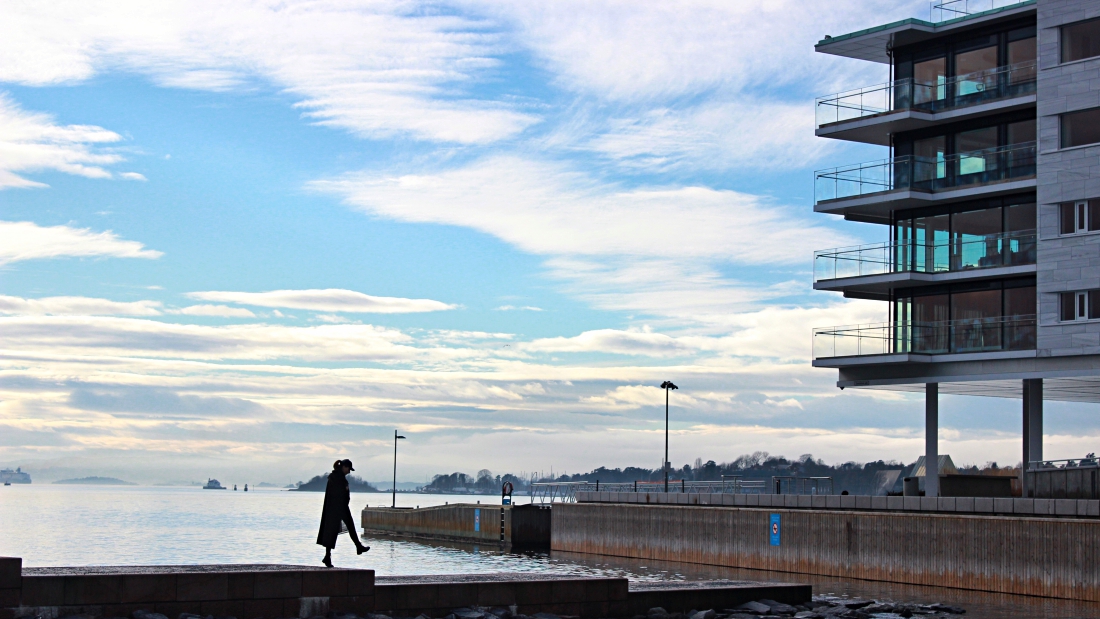 End of February, one of the coldest months of the year and I chose to travel to Oslo, the capital of Norway. I won’t lie, it was very cold and foggy most of the days, but beside the meteorological factors, that city has a cool vibe. The architecture, the people, the views, the sea… It was something new after destinations like Paris and London.

Even if I wasn’t planning to visit Oslo this year, while I was having breakfast with my besties on 31st of December, we have decided that we need to go to The Weeknd’s concert. We have started to search for tickets and most of the destinations were sold out. It was almost a miracle to find four seats next to each other for this concert…Can you imagine?!  Yeah, so coming back to my story, we have finally found the tickets for the concert in Olso and that was it.

One of my favorite areas in Oslo was the harbor. Situated on the Oslo Fjord, the harbor front is a popular destination for both tourists and residents.

The Nobel Peace Center, the Town Hall (Radhus) and the castle are located around the picturesque harbor. 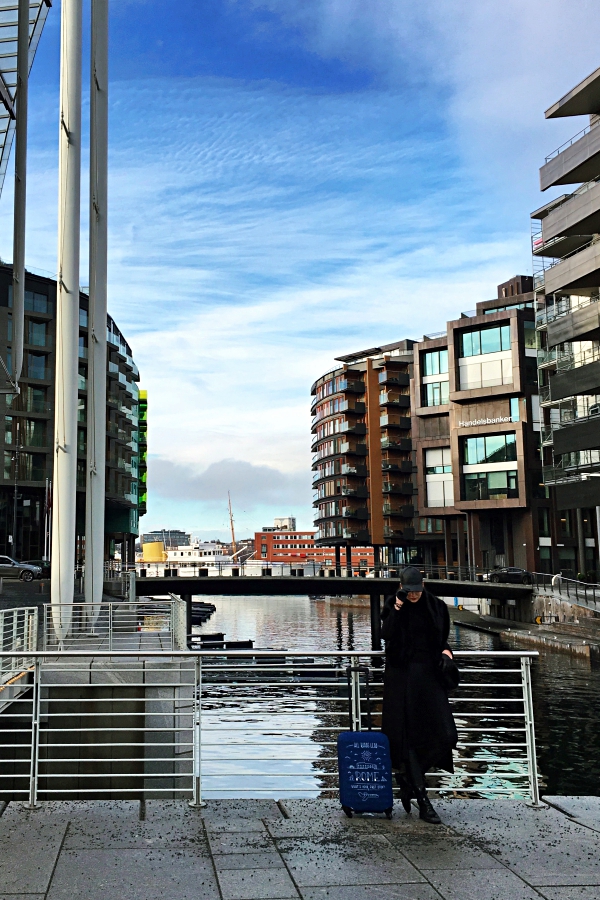 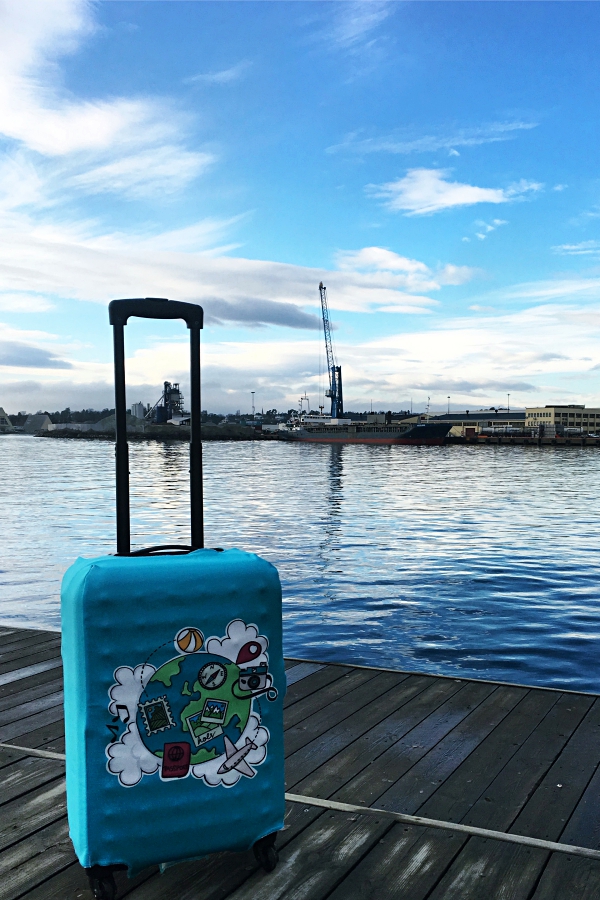 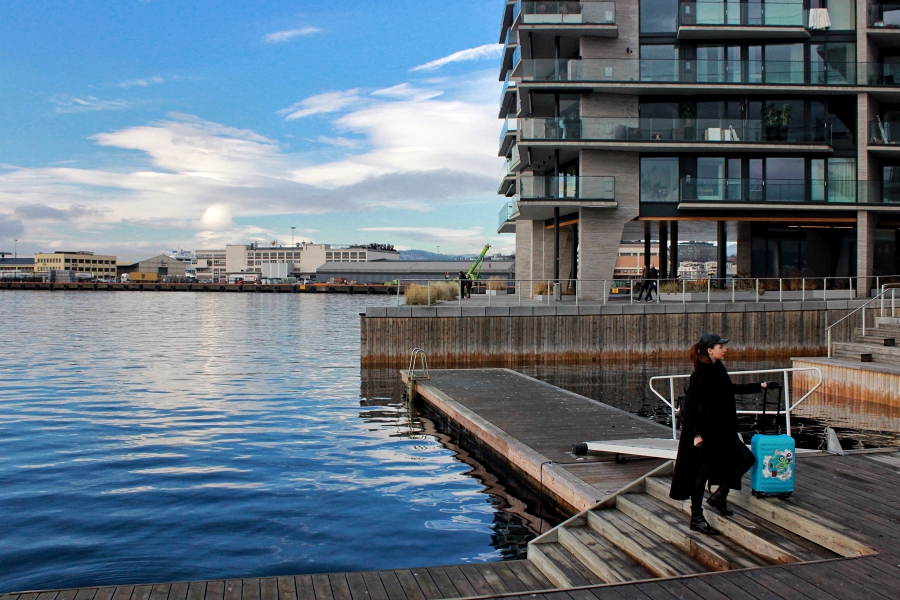 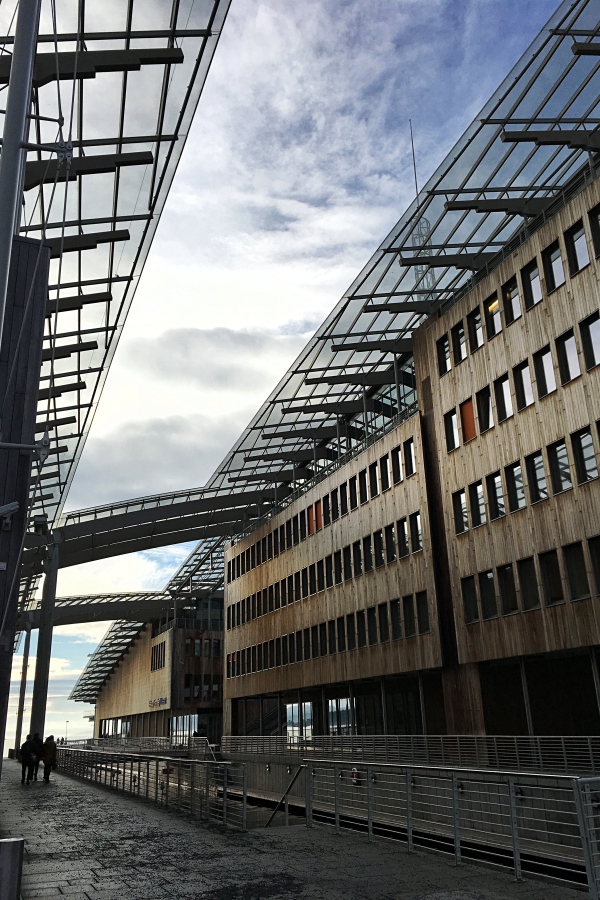 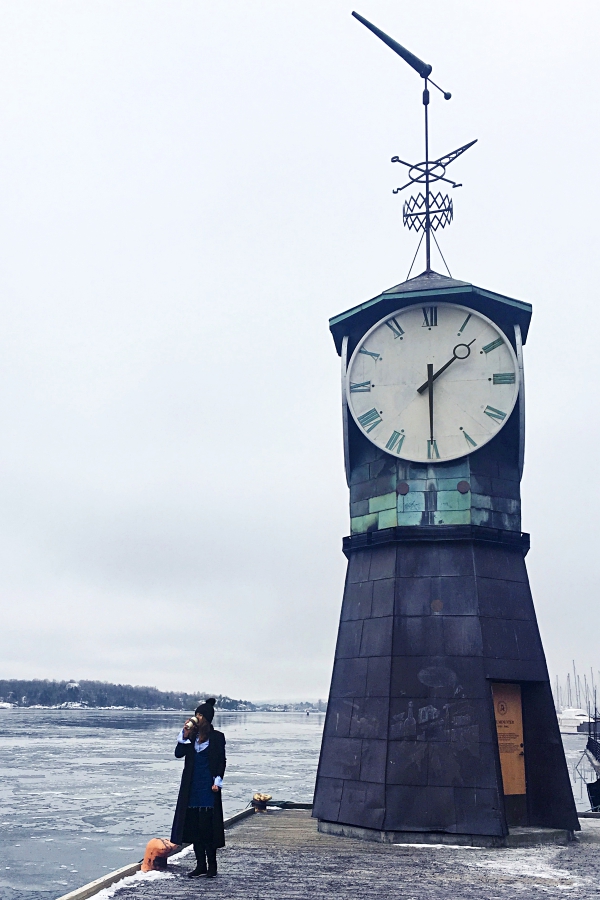 The tower has a glass elevator and it’s 54 metres high. It is open to the public in the summer season.
From the vantage point you can see the city, the bay, boats and hills from a whole new angle. 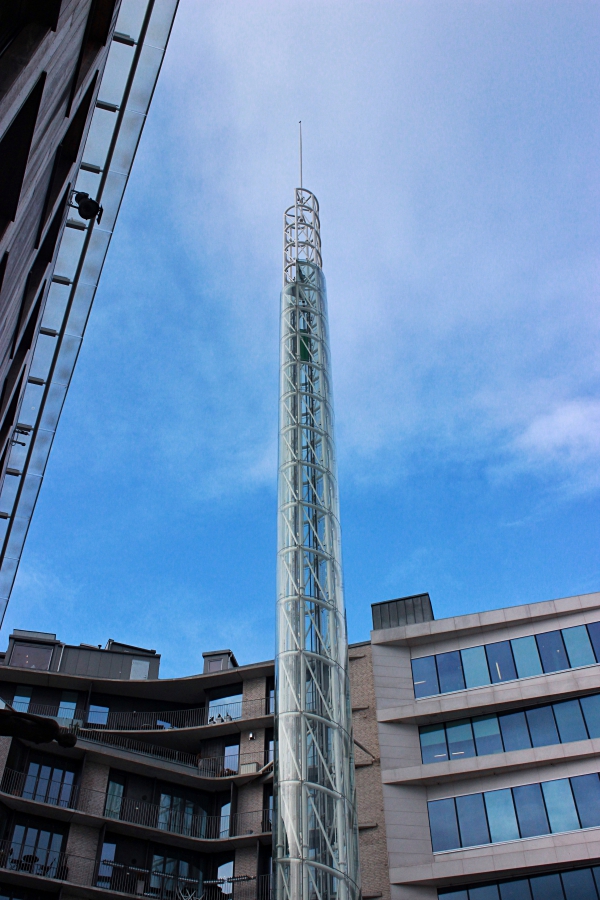 Akershus Fortress is a great place to discover Oslo’s history. It was commenced in 1299 under king Håkon V. The medieval castle, which was completed in the 1300s, had a strategical location at the very end of the headland, and withstood a number of sieges throughout the ages.

Now, the fortress area is a popular venue for major events, including concerts, public holiday celebrations and ceremonies. 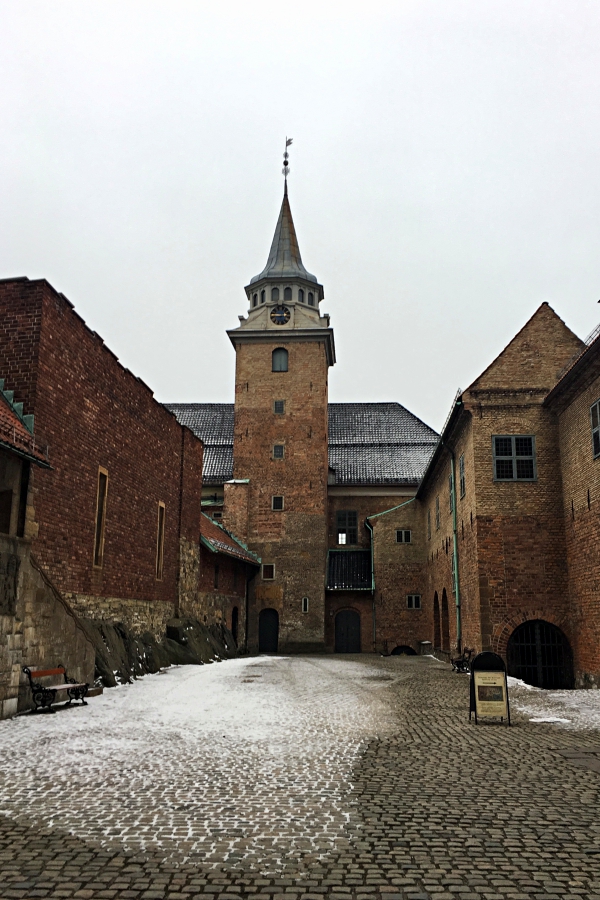 Here I have see the most amazing sunsets ever, especially in the harbor’s area. 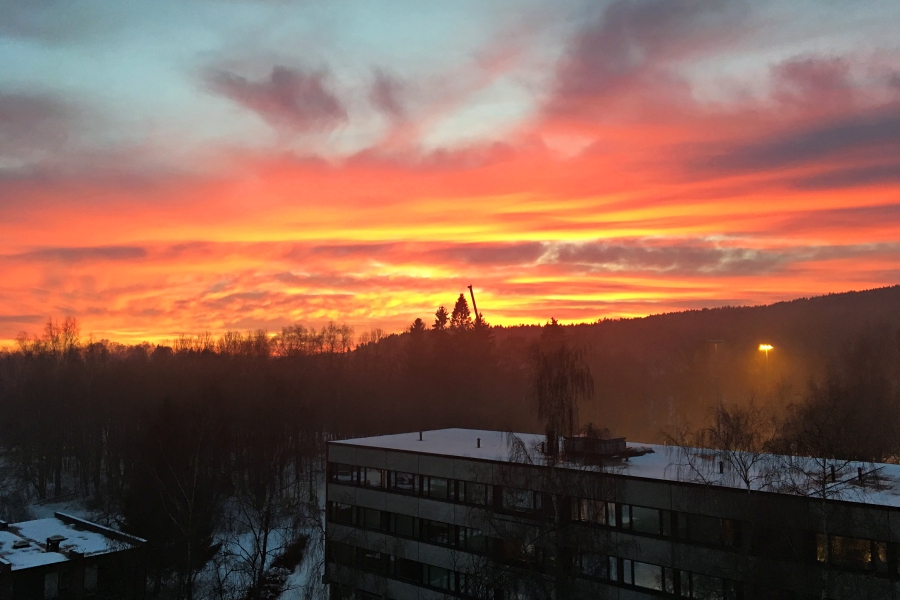 Another favorite place to visit in Olso. I was amazed of this museum. Fram is the strongest wooden ship ever built and still holds the records for sailing farthest north and farthest south.

In the museum you can come on board the ship and see how the crew and their dogs managed to survive in the coldest and most dangerous places on earth – the Arctic and the Antarctic.

The Fram Museum also has a polar simulator where you can experience both the cold and the dangers of polar expeditions over a hundred years ago. The museum’s Gjøa building has exhibitions on the Arctic and the Northwest Passage. 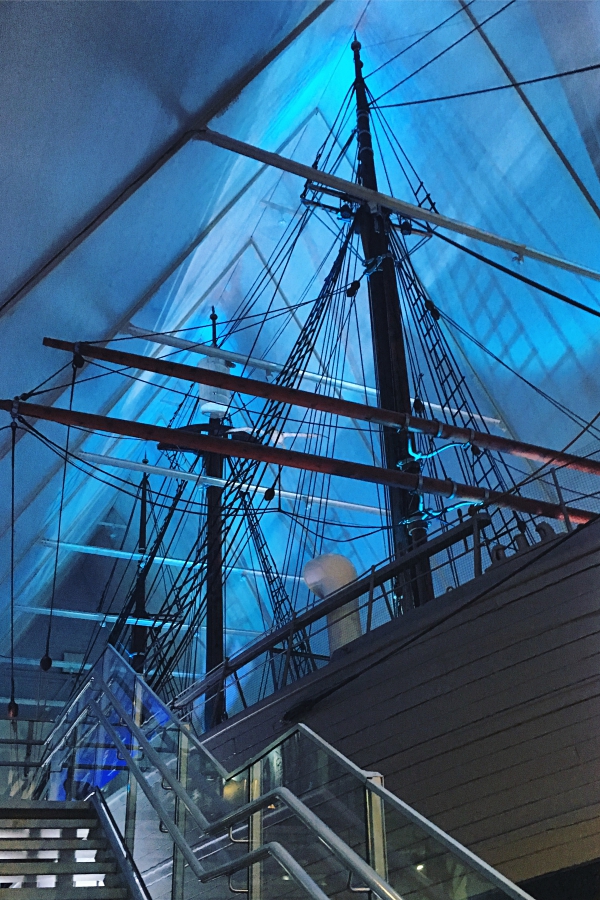 Oslo’s Opera House is located right at the harbour, with an angled, white exterior that appears to rise from the water. It invites its visitors to climb its roof and enjoy panoramic views of Oslo and the fjord, all year round.

Large-scale windows at street level provide the public with glimpses of rehearsals and workshop activities. The building’s interior is mainly oak, and the main hall is shaped like a horseshoe, reminiscent of classical theatres of the past. The opera is designed by the Norwegian architecture firm Snøhetta, and has received several prestigious awards. 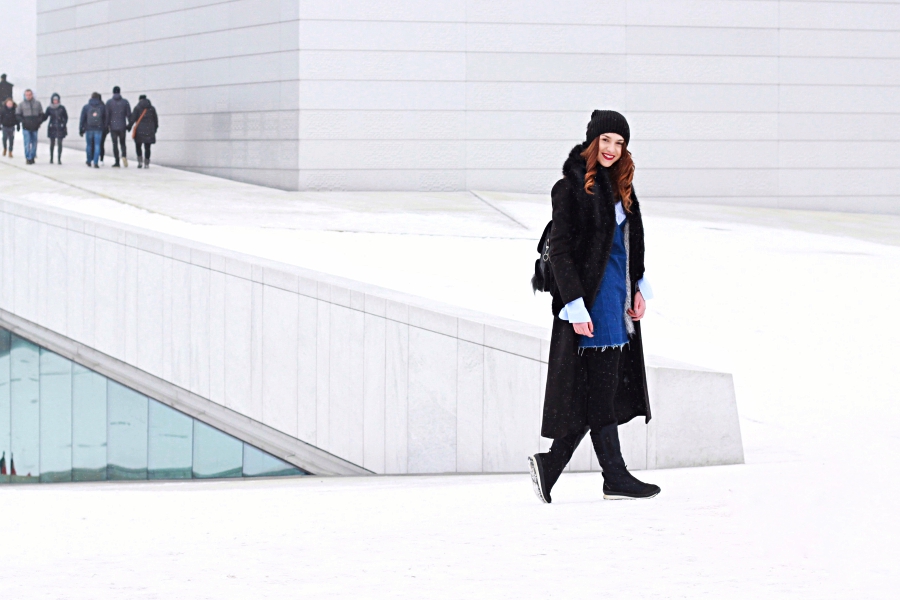 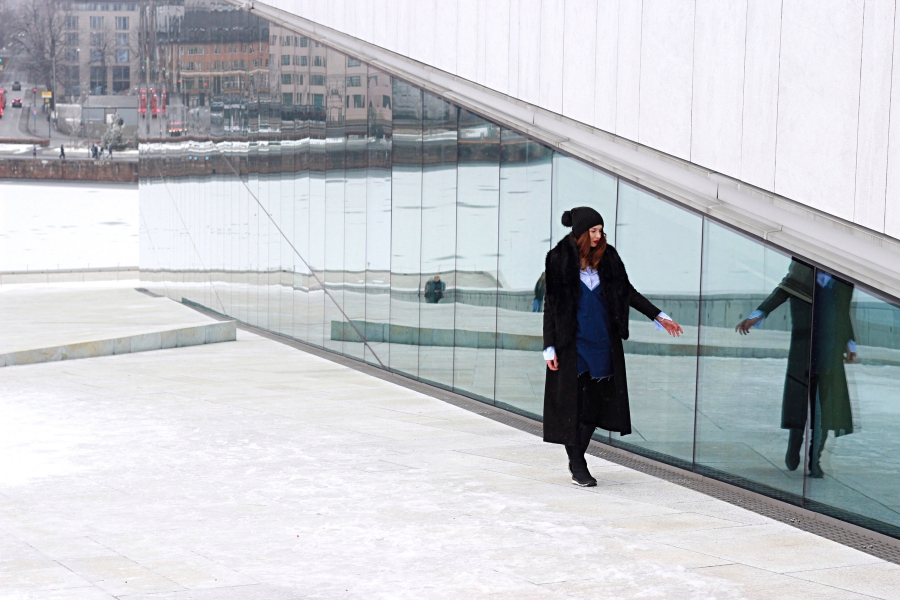 #the city seen from the Fortress

This is the perfect place to take some amazing snaps with the city and the harbour. Hopefully you’ll be more lucky when it comes to the weather conditions. 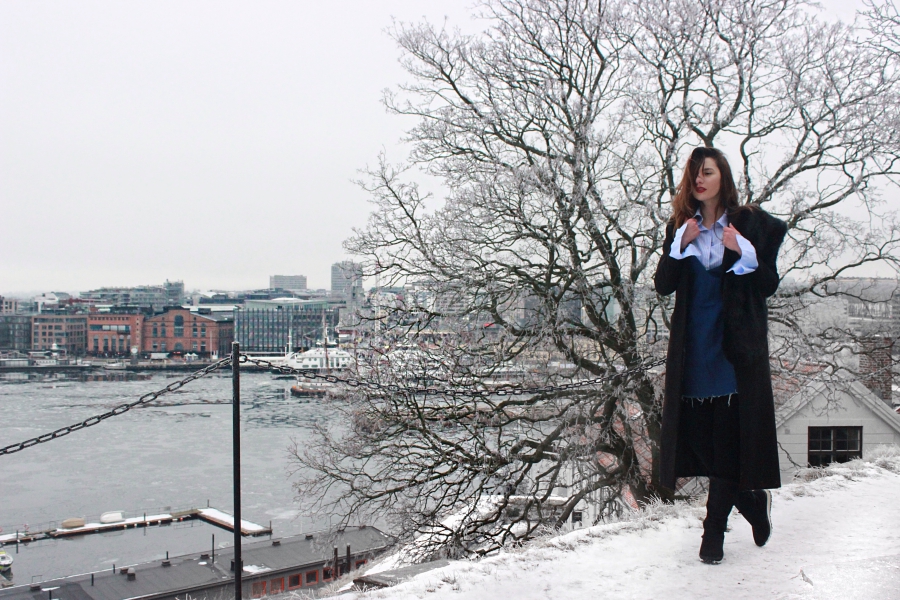 …and a little bit of drama… 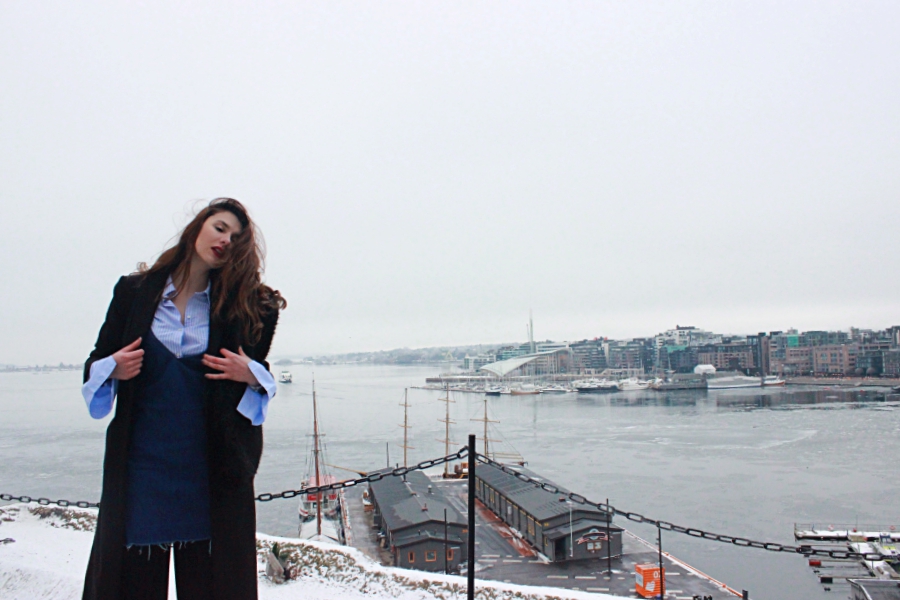 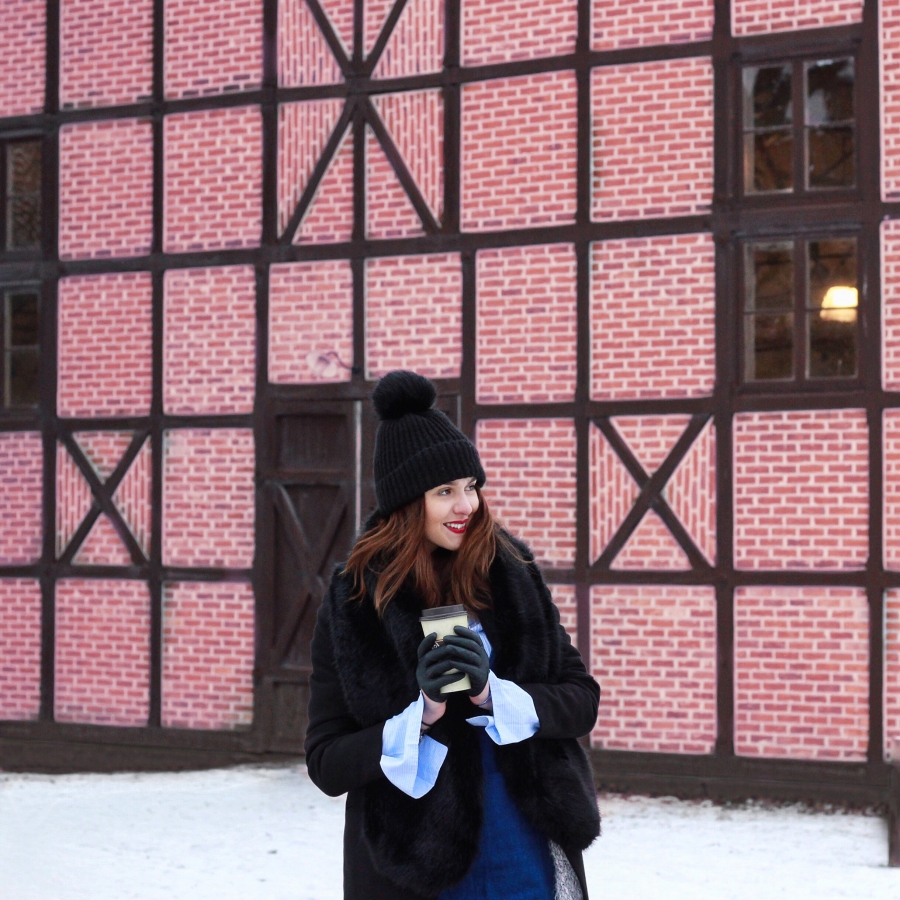 This place is A-MAZ -ING, close to breathtaking when you’re finally figuring out the hight. The ski arena can be seen from all over the city and it is definitely on my #top5 places to see in Oslo.

Holmenkollen National Ski Arena is one of Norway’s most visited tourist attractions, and includes the Holmenkollen Ski Museum & Jump Tower, shops, a café and a ski simulator.

Holmenkollen hosts World Cup Nordic skiing events every winter, and the entire ski jump and arena was rebuilt before the 2011 FIS Nordic World Championships. Inside the ski jump is the world’s oldest ski museum, with 4000 years of skiing history on display. 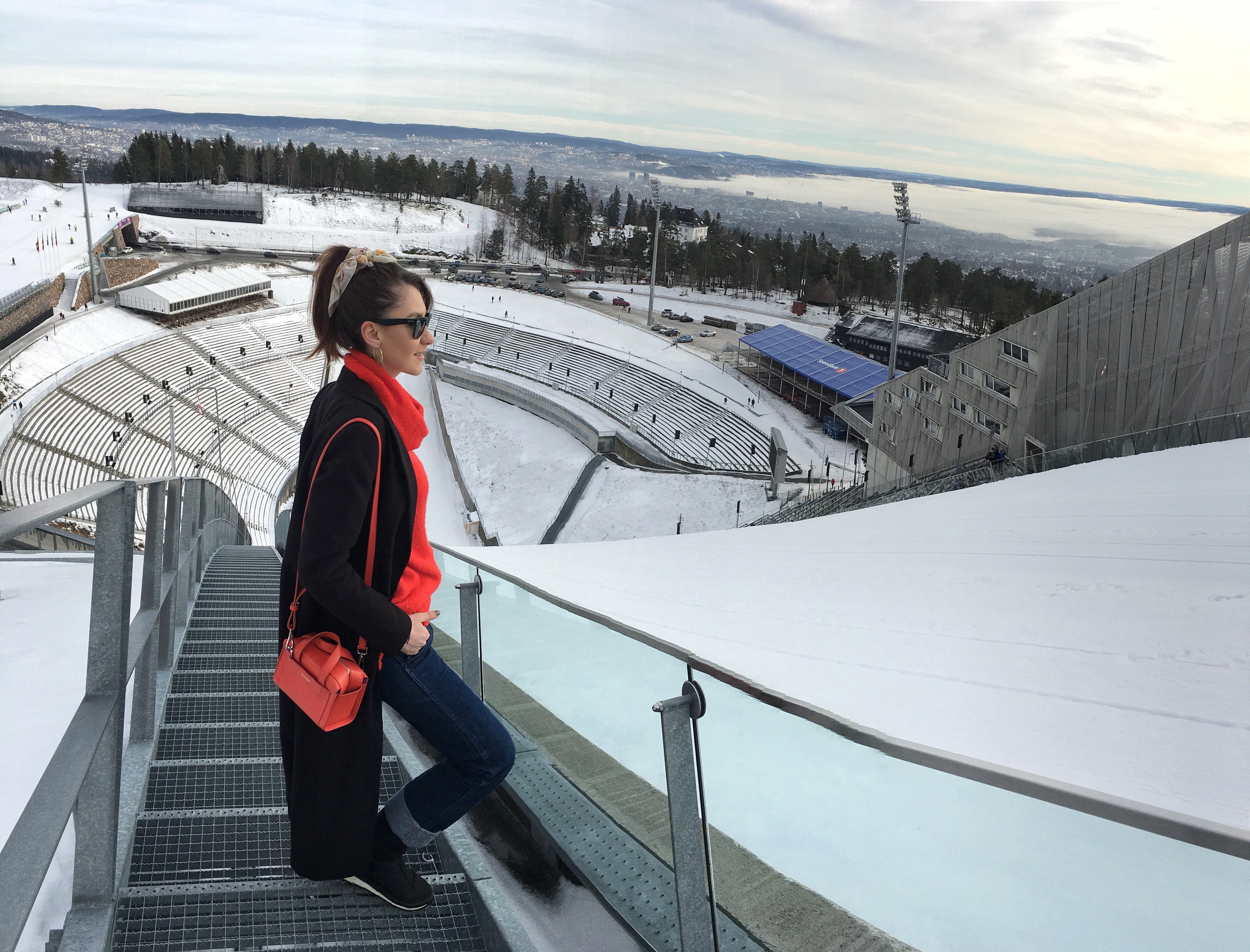 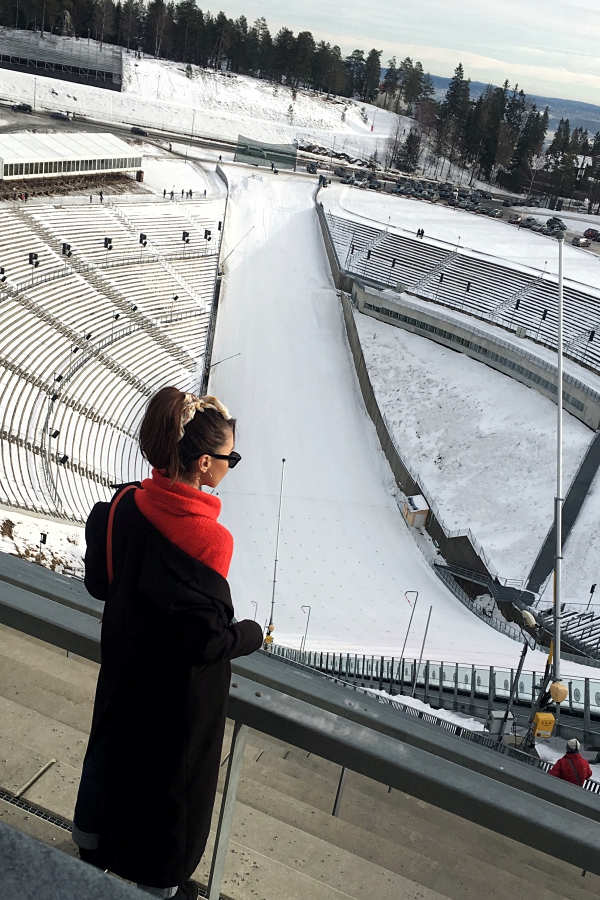 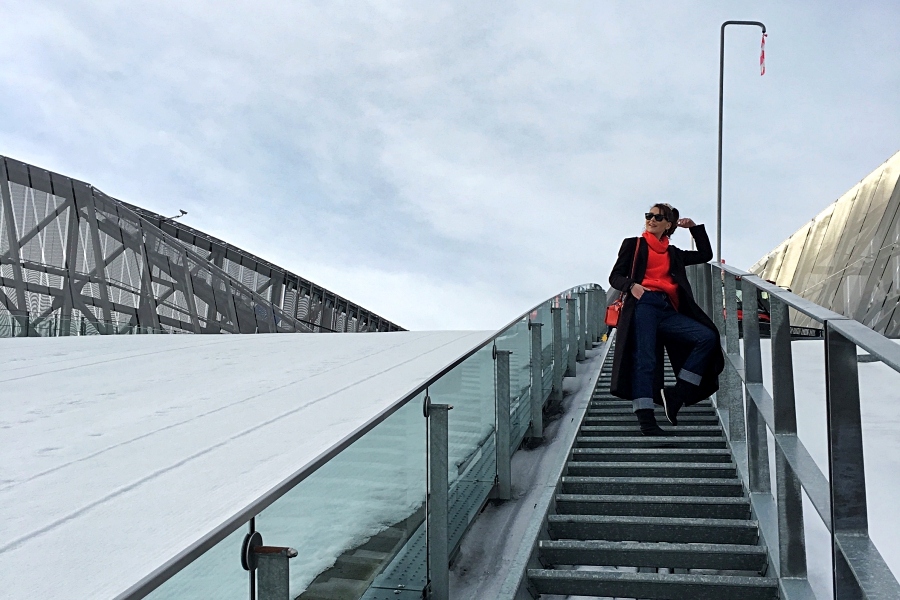 These are two narrow streets with small wooden and brick houses from the 18th and 19th century.

This is the oldest and the best preserved vernacular architecture in Oslo today, and these streets, with their colorful houses, provide a romantic touch to your trip. 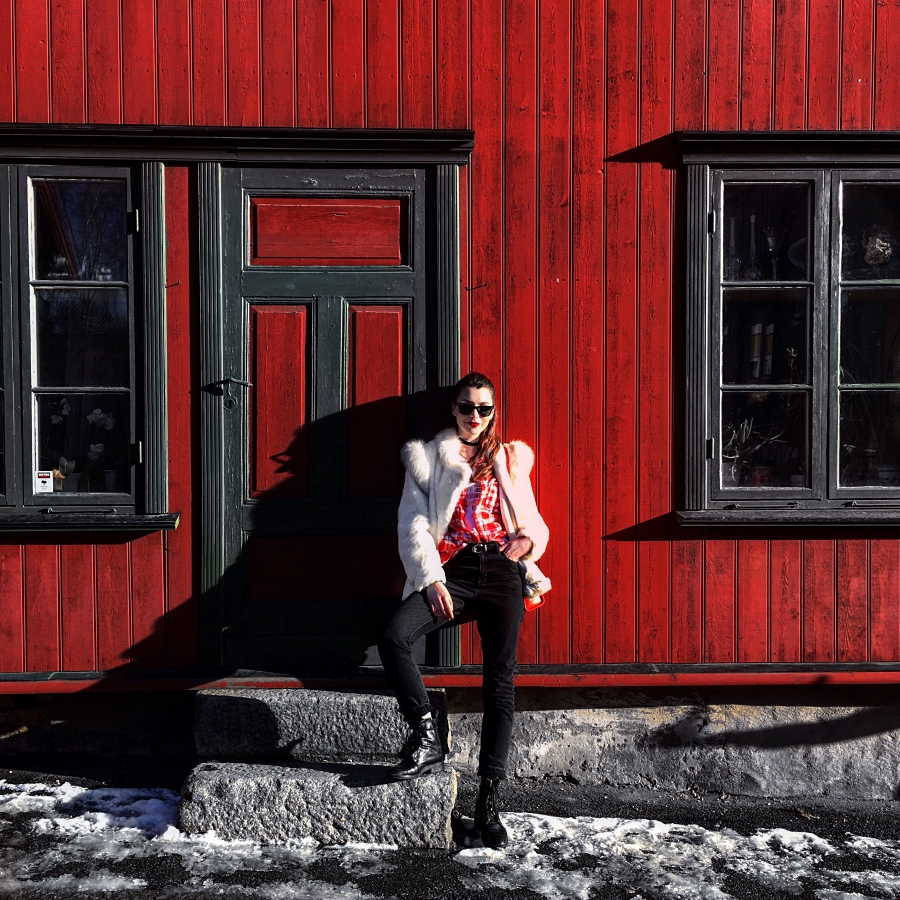 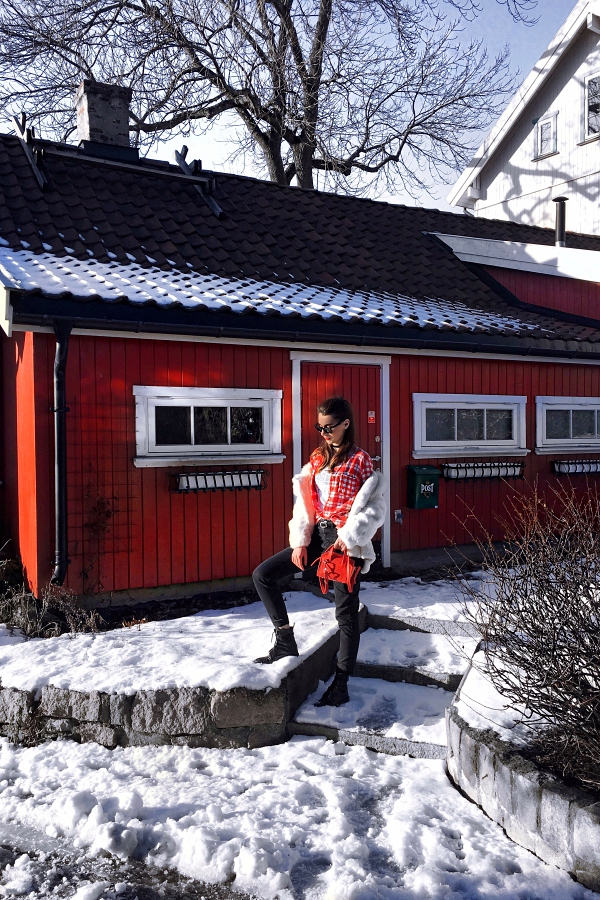 2. Bring your ski equipment with you. Cross-country skiing is definitely the national sport in Norway. If you’re not one of the fans of skiing, then stay away of the people on skis. They are everywhere!

3. Make sure you put layers and layers of clothes on you before you get out of house. Unfortunately the weather is not so friendly…

4. Try the coffee and the carrot muffin from Espresso House.

5. Make sure you buy everything you need before Sunday. On Sunday all the shops are closed.

Warning: Illegal string offset 'username' in /home2/lastminu/public_html/newblog/wp-content/plugins/instagram-slider-widget/includes/class-wis_instagram_slider.php on line 821
No images found!
Try some other hashtag or username